The dream of Francis which is old but always new 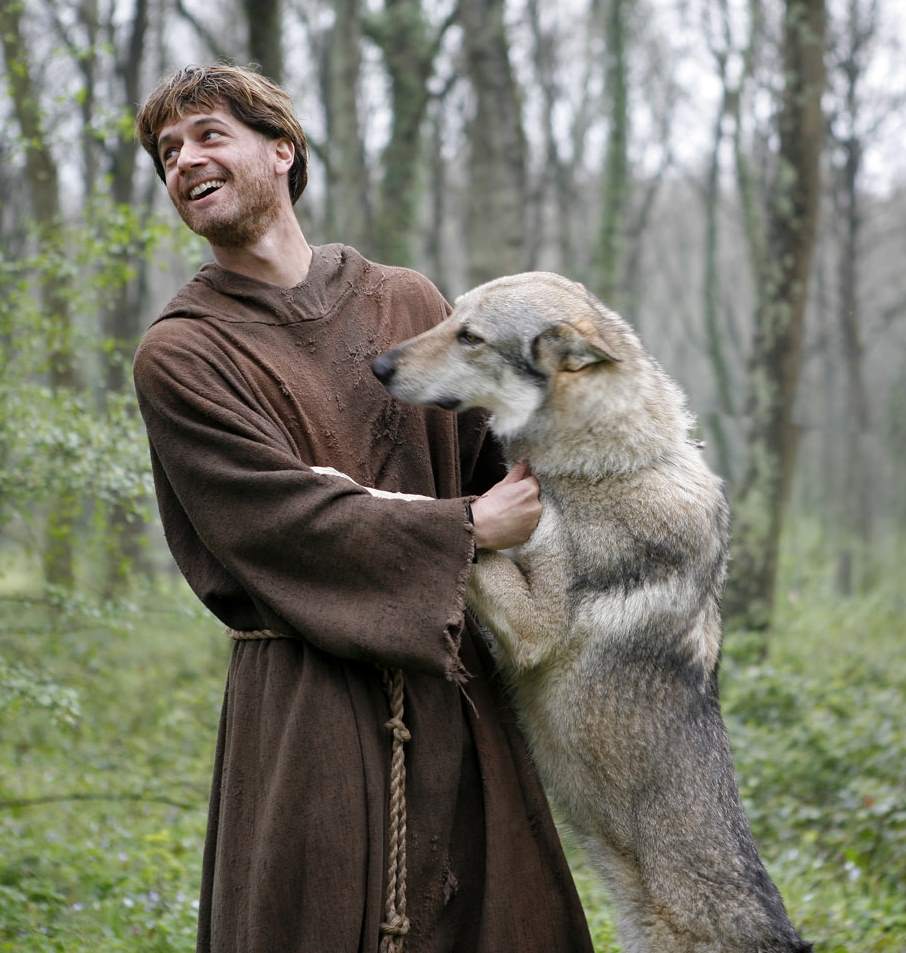 Why is it that for 800 years a vast amount of research and writing has surrounded St Francis yet the ordinary people of the Western world still see him simply as a saint who loved animals?

Why did their families think that Francis and Clare were runaway lovers, caught up in a strange medieval cult of which, some thought, Francis was the leader?

Was St Clare, who spoke truth to power, an early leader in world feminism?

Why do some elements of Islam, a faith from which Francis learned so much, even today claim St Francis as their “saint” and Time magazine speaks of this as a crucial link between East and West?

In this no-holds barred, eye-opening account the author peels away layers of tired thinking and discovers a bright new world with many alternative questions to ask. He invites the reader (and biographers straining to explain Pope Francis) to join him in exploring avenues that shaped the tantalizing, even unorthodox, spirituality of St Francis and Clare of Assisi.

Whenever Patrick Noonan puts pen to paper, prepare for a few surprises. He has done it before and he does it again with St Francis Uncensored. And that is what we need most today. To be surprised out of our boring routine. To be awakened again to the dream of Francis which is old but always new.

By Brendan Forde – a friar who has accompanied people in Chile, El Salvador, Guatemala and Colombia over the past 40 years.

Seconds after Cardinal Jorge Bergoglio, the Jesuit archbishop of Buenos Aires, was elected pope in March 2013, his Brazilian confrere Cardinal Claudio Hummes whispered to him: “Don’t forget the poor.” At that moment Bergoglio decided to take the name Francis, after the great saint of Assisi and founder of the Franciscan order, of which the author of this book is a member.

Fr Paddy Noonan knows about poverty. He has ministered in townships for four decades. And while he is aware that he can up and leave the townships at any time, unlike the people in the communities he serves, he draws from St Francis’ commitment to the poor.

In St Francis Uncensored, Noonan seeks to present the 13th century saint as a radical whose message and example still have application today.

St Francis has versatile appeal. To some he is the proto-hippie who renounced materialism and preached to the birds. To others he was the adamantly faithful son of the Church, or the reformer, or the eco-warrior, or the ascetic mystic, or the apostle to the poor, or the peacemaker. Or a broth of all or some of these ingredients.

For Fr Noonan, St Francis is all of these, but more. His Francis Bernardone was a subversive who repudiated a life of privilege to start a social revolution. The key event, richly symbolic, is when Francis disrobes in the busy square of Assisi, in front of the mayor, bishop and townsfolk, and throws his garments at his distraught father — the textile merchant (for whom Fr Noonan has great empathy) is rejected with his own cloth.

Standing naked and vulnerable in the town square, like a newborn, Francis formalised his rebirth. Having broken so publicly with his family and life of privilege, he grabbed his freedom from the dictates of father and society. There was no turning back from that.

The Francis that emerges from Fr Noonan’s pages derives his power not from his eventual popularity — he and his associate St Clare were celebrities in their own lifetimes — nor from having the ear of the pope, but from occupying the lowest echelon of power, right down to the vulnerability of going unarmed at a time when life truly was cheap and everybody was bearing weapons. Having nothing material to lose gave Francis power.

In South Africa, Fr Noonan suggests, we would find St Francis on the frontlines of the deepest poverty.

The author acknowledges the Francis who was devoted to the Eucharist, Our Lady, the cross, the Trinity, the sacraments, prayer, poverty and obedience. But, he argues, “the real Francis was more than his teachings”. To Francis, faith was not static but had to lead somewhere and “penetrate deeply into the broken body of Christ”.

Many of Francis’ activities “were a direct reaction to Church and State arrogance, violence, corruption and evil”, Fr Noonan writes. “Today, at this moment, there are new types of arrogance, violence, corruption and evil in our world and in our Church that challenge the lovers of St Francis to imagine new options, to contemplate new solutions, and to explore new choices.”

Fr Noonan also shines a light on St Francis the peacemaker, noting that his unconventional initiative in mediating with the Muslim rulers at Crusader-besieged Damietta would have found very little favour in Christendom. Yet the Damietta initiative showed a new kind of peacemaking, through negotiation, respect and giving courageous witness in situations of war.

No doubt Pope Francis was thinking of Damietta when he took the courageous decision to travel to a place of civil war, the Central African Republic, in November 2015 — a visit which is now widely said to have been a decisive moment having brought (a hopefully lasting) peace to that country.

St Francis Uncensored, a brief book that might have benefited from more ruthless editing, is not a biography of the saint; it requires some prior, at least cursory, knowledge of his life.

Even today and even in South Africa, St Francis remains acutely relevant, as Fr Noonan persuasively shows. This is indeed an important book.

Full Reviews for "They're Burning the Churches", by Advocate Gerge Bizos and Professor Colin Gardner may be seen on the book's website, www.burningthechurches.com . 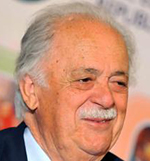 They're Burning the Churches is a book that should be read by those who claim that apartheid was not so bad; that we should forget the past and look into the future so that we may become reconciled. Father Patrick's book is a first-hand account of what happened in the black townships of the Vaal Triangle during the turbulent decade from the mid-eighties to the birth of democracy. - George Bizos

This is an important book, one that has great relevance for the future of our country at a time when moral leadership is so sorely needed. - Archbishop Emeritus Desmond M. Tutu. 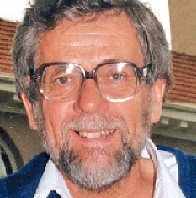 An eloquent and precise narrative of what happend in the townships of the Vaal triangle in the 1980's. - (The late) Professor Colin Gardner